Fraser is a Chartered Architect who has lived and worked in Edinburgh since 2010, having studied at the University of Edinburgh. Originally from Fife, he joined the party in 2016 after the EU referendum and has been involved at many levels of the party since, becoming an approved candidate in 2020.

In the 2017 General Election Fraser served as election agent for Aisha Mir in Edinburgh South West and in 2019 he became convenor of the South Edinburgh local party and a member of the LGBT+ Liberal Democrats’ Executive, speaking out on issues such as self-identification for the trans community and the provision of PrEP on the NHS . As South Edinburgh convenor, he has worked to strengthen the local party and ensure the local party executive is more diverse and representative of the community at large.

“I'm campaigning for Scotland to have a needle-sharp focus on recovery from the Coronavirus pandemic, with a focus on key issues such as the climate emergency, transport, education and mental health. Now is the time to come together as a partnership for recovery.”

Join the Liberal Democrats today from as little as £1 a month and help us demand better for our future. 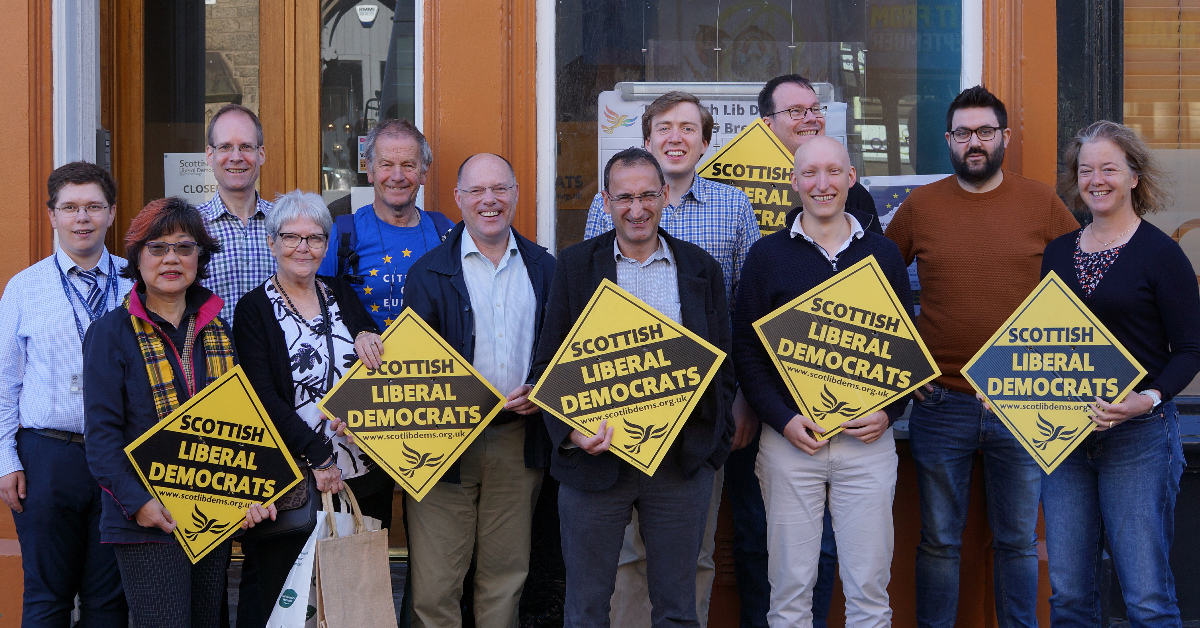 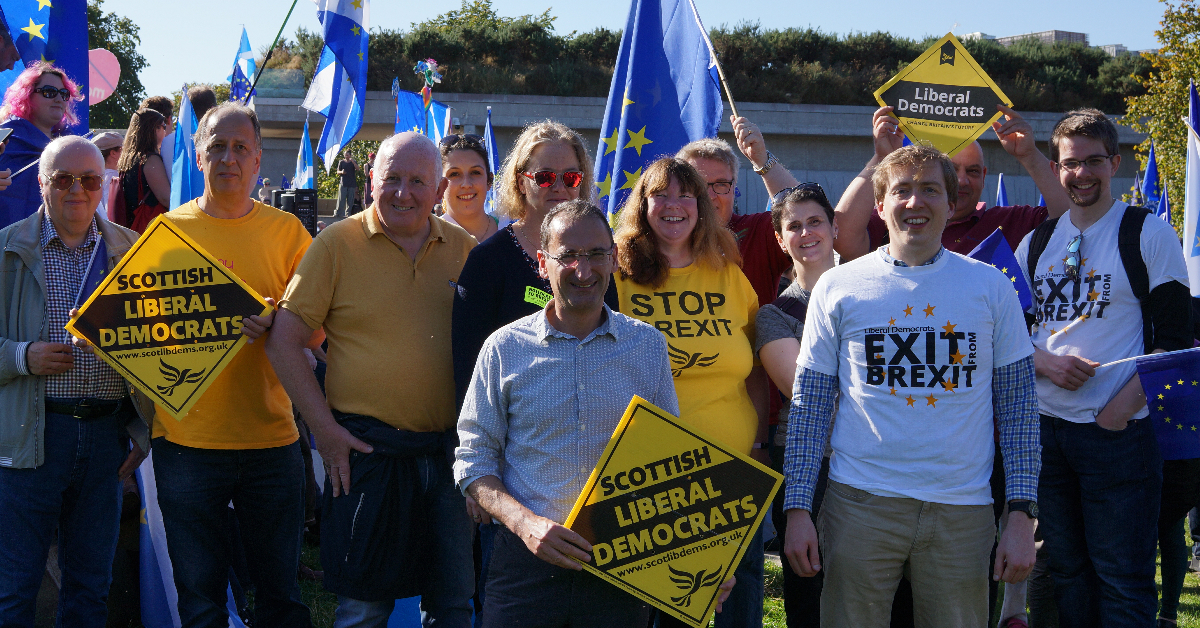